Here we are one year after Hurricane Sandy demolished so much of our area and I still can’t believe such a huge storm beat up our area.  Many parts of my hometown of Staten Island were totally destroyed.  Our beloved New Jersey Shore was devastated and so many other parts of our area as well.  People lost their homes, others without power for weeks.  When I saw a photo of the Tide Loads of Hope trucks just a few miles from my parents home it really drove home how in need our area was.  My parents waited in line for coffee and to charge their cell phone.  My sister who lived in Asbury Park at the time had an enormous tree fall on her house (while she was in it).  My children and I hunkered down for the night in our dining room.  I brought mattresses, blankets, pillows and lots of stuffed animals downstairs and we all “camped out”.  I tried hard to not scare them and make it like we were having a fun camp out.  All the while I was petrified for what the night and morning would bring.

It’s times like this that I am reminded of September 11th and how I had no plan, no ideas and no escape route.  Post 9/11 my roommate Julie and I made a plan, if ever there was an emergency again we were to meet at the Barnes and Noble in Hoboken.  We both worked in NYC, both of us downtown and both of us feared other attacks or disasters.  So when we had a huge blackout across most of the NorthEast, I walked to Hoboken and waited for Julie.  Having a plan in place, a goal of who and where to meet and what to do gave me a little bit of control in an uncontrollable situation.

Now I am a mother,

Now I am responsible for two tiny little humans and one canine.

Now what do I do if a disaster strikes.

Now I don’t have the time to be scared.

Now I NEED to just ACT AND REACT

“Disasters happen. It’s how we prepare for them that makes the difference.”

Save the Children.org has started a Get Ready. Get Safe Program to help parents, schools and daycare workers be prepared for an emergency.

Save the Children has come up with both parent and caregiver checklists for you to be ready when an emergency strikes.  I just sent this to my daycare and I highly suggest you consider doing it as well!!

How about at your home?  Are you ready to just go if you need to??  Do you have access to your papers, emergency meds, children’s items?  Here is a great infograph from Save the Children to help you get yourself prepared at home

From Save the Children:

Reunifying children with their parents/guardians is a crucial responsibility of the child care provider during an emergency. It took more than six months to reunify the final child with her family after they were separated in Hurricane Katrina. We can’t let that happen again.

Planning how you will communicate with parents will greatly facilitate the reunification process. Families expect to be quickly notified when an emergency happens, but effective communication should also happen before and after an emergency. First, share information about your program’s emergency plan. Second, routinely update parent/guardian contact numbers. Third, plan how you will alert parents/guardians in an actual emergency. Because telephone service could be disrupted during an emergency, prepare a back-up plan, perhaps asking a local radio or television station to broadcast your program’s emergency status.

Save the Children’s new report, “Unaccounted For: A National Report Card on Protecting Children in Disaster,” outlines glaring gaps in emergency preparedness, response and recovery underscored by a remarkable year of domestic disaster. Too often, the unique needs of children remain unaccounted for around emergencies, the report says.

In response, Save the Children is calling on Americans to urge their governors to either meet the report card standards or make sure child-focused emergency plans are in place and practiced once required. The agency is also launching a new preparedness initiative called “Get Ready. Get Safe.” to help families and communities protect children at times of disaster.

I wrote this post in conjunction with the #PANJ4Good Blogging Group.  #PANJ4Good is a group of Philadelphia and New Jersey Bloggers hoping to spread the word of Social Good through their social networks 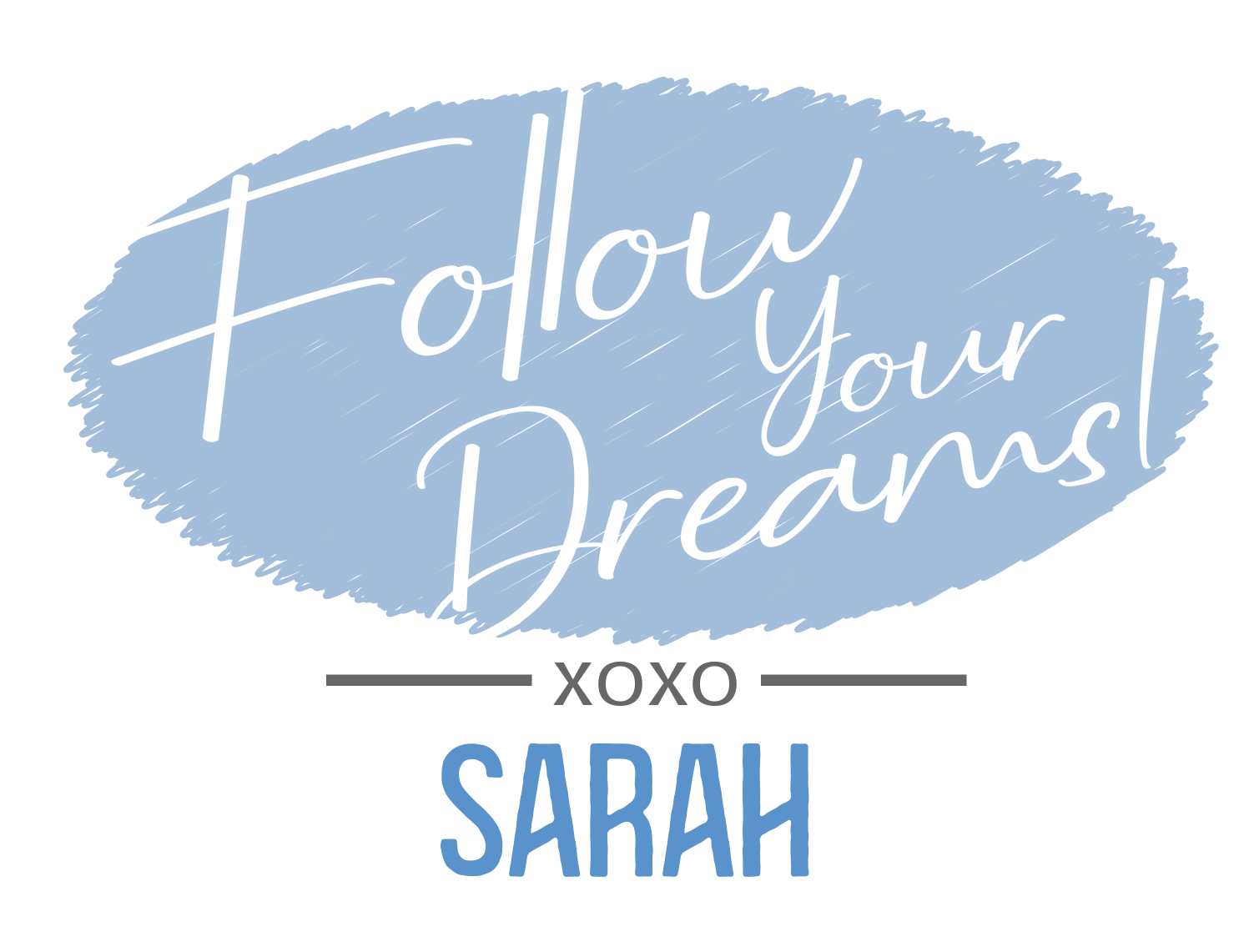